I got back from my mission trip with UGA Freshley in Jamaica a few days ago and have so much I would love to tell all of you! Of course I can’t tell you guys every single detail on here, but I’m splitting the week into two posts to try to get as much as I can to you guys about my amazing week!

We arrived in Montego Bay on Saturday and just got settled into the base we were staying at. We stayed at Youth With a Mission (YWAM), which hosts missionaries from all over the world and also offers many programs to grow spiritually and do missions. It was so weird being around 70 people and not really knowing any of them. We all just made small talk and kind of clung to the people we already were friends with. As we ate our first Jamaican meal at dinner, the excitement for the week ahead really set in.

On Sunday, we were split up into three groups to go to church; two groups went to traditional Jamaican churches (one of the church’s service lasted 4 hours!), but I was put in the group that went to a more Western-style Jamaican church, The Meeting Place. The service was amazing and unlike anything I’ve seen here in the States. Everyone was so enthusiastic and just praised God with everything in them. The joy and happiness in the church were so contagious and we all left feeling so ready for the week! 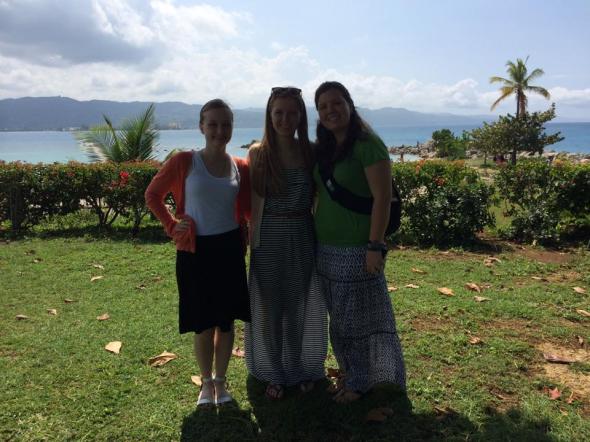 Me, Kari, and Bonnie at a park near the beach. 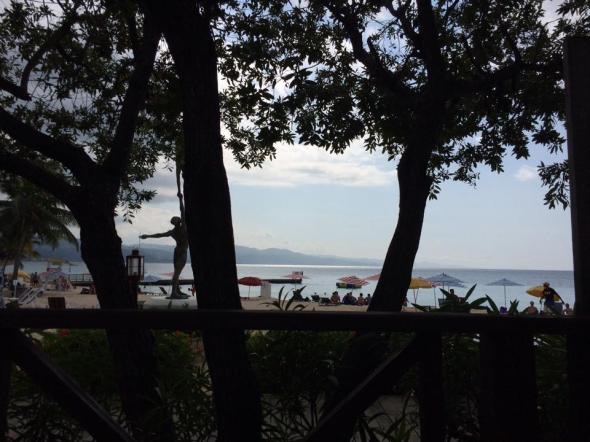 After church, we met up with the other two groups at a park to eat lunch and then went to King’s Cove to swim and hang out at the beach. While we didn’t have a lot of time at the beach, it was nice to relax on our first full day in Jamaica and meet some more of the people on the trip with us.

On Monday, we started our work, one of the main reasons we traveled to Jamaica. There were 5 worksites our group worked on in MoBay, and the sites were randomly assigned each day so everyone would get to go somewhere different each workday. The first day, I stayed on base to help with some tasks around YWAM. My group then split into two groups and one group did some hardcore yard work, while my group went down to one of the rooms and helped two of the other missionaries staying at YWAM clear out a room (it was filled with so much random furniture and planks of wood!), clean it, and then prime it. While it was hard work and sometimes I didn’t feel like I was accomplishing as much as other groups that actually went to places in the community, it felt amazing to give back to the base that’s hosting us and has hosted so many other missionaries and helped so many people in the community. 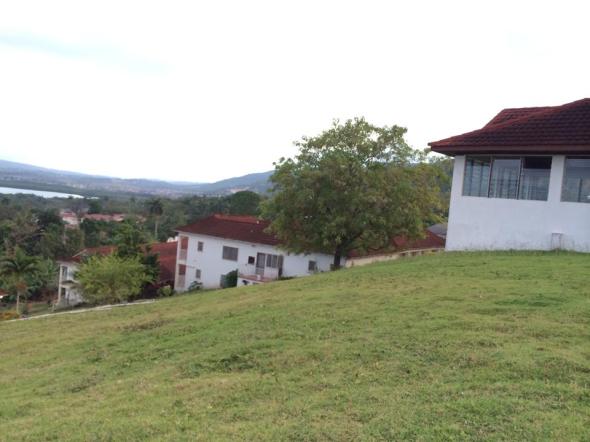 On Tuesday, I went to help build a house with Homes of Hope for a woman and her three children who were currently homeless. The building site was high up on a mountain and had the most gorgeous view; but so many people had small houses or unfinished houses and it was so bittersweet to see all of the beauty around us mixed with poverty and struggle. But the woman’s family and neighbors were all so kind and joyous, and some of the neighbors even came out to help us with the house! There was a sense of community there that I’ve never experienced in the States and it was just incredible. We painted the walls for the house, put them together, and then put up two of the walls, which was such a happy experience for all of us. I mean, we physically put up walls for this family to make them a home! God was so present that day in everything we did, whether it was seeing the house come together, getting to know the people in our group better, eating the amazing home cooked meal the woman’s mother made for our entire group, or talking with the neighbors and hearing their experiences and testimonials. This day was one of my favorites in the trip. 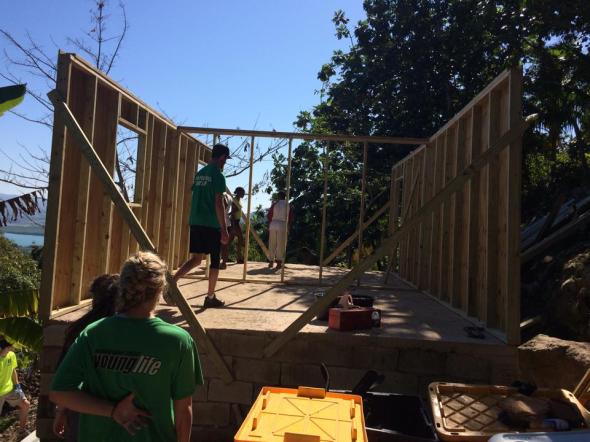 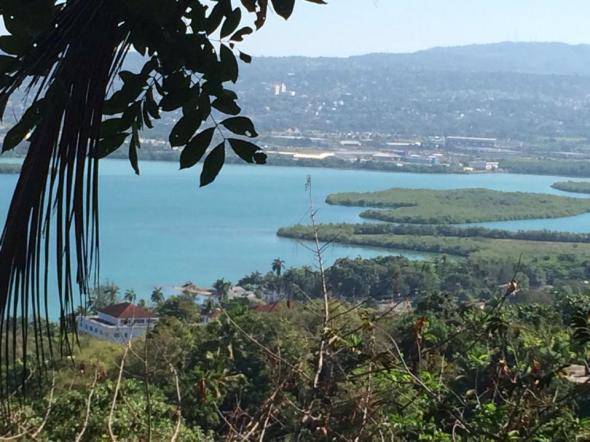 Me, one of my Jamaica small group leaders Kara, and Kari.

The amazing group of girls I worked with at the Homes of Hope site.

Check back on Friday for the rest of my Jamaica trip!

One thought on “MoBay, Jamaica: Part 1”